Oct 7, 2013. A nifty little cover I designed for my new business tool (and sometimes toy), after several experiments. I actually completed it in late Sep, successfully using the last of a yarn color my college friends got me for some occasion in 2006. Yes, I tagged it despite the upper-right image, which shows every app I could possibly need, by the way. And I realized just now the coincidence of the birthday-or-Christmas yarn, and the tablet is a birthday-and-Christmas gift...interesting, this  The border does cover a little too much of the screen, but I don't want to redo all of it again, so until I make a new one, I'll deal.

Anyway, I tried to write a pattern for this, but apparently I'd written it for other pattern makers rather than casual-crocheter friendly. Honestly, I think the project is quite gruff toward beginners. I had hoped to make a one-pattern-fits-all so it would work for everyone's tablet, and just include the numbers I used for mine as an example. I presented this half-written, half-intuitive pattern to my mom, my only available pattern tester, who I immediately enabled to cheat by explaining my first line. Shame on me. The intro was part of the explanation for the intuition requirement, but she skipped it, making me explain things I had hoped she would test, and thereby ruining the experiment before it began.

I would like to ask for beta testers, but I am hesitant. The main reason is that I think I crochet a different "dialect"--that is, the way I join stitches, and the way I count them isn't quite the same as the rest of the crochet world. Translating this into a pattern seems to be like writing in a ridiculously accented English. So I was thinking that I would also make a complementary video tutorial and post it on YouTube, but only people who have the pattern would be able to access it. As of Oct 7, I'll be asking for a few testers; please forgive me if I fail to update the page after testing is complete. 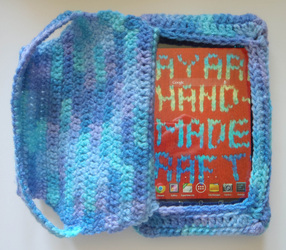 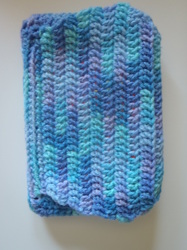 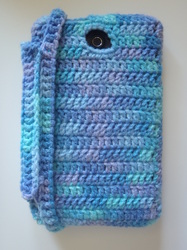 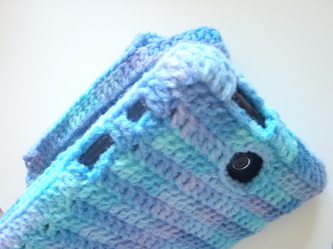